Jade and Mike Baker, Your Pie:

“During the hurricane, I got to cook for my kids at home. A lot. That was one of my silver linings. I love to cook.“

I’m saying that we’ve been open for seven months. We opened in February, and we missed all of September due to the hurricane. I’ve erased September as a bad memory. We’re moving on. We were closed 18 days.

It has been a crazy first year. We opened a business. We got married. We had a hurricane. It was a crazy one. And now a 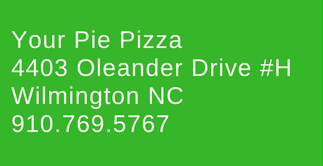 We weren’t in the food industry before we opened Your Pie. Mike was in the dental business, and I had a mastectomy boutique.

We’re really lucky to have been so welcomed by the community. Once everyone got the idea of what we were doing with Your Pie, it took off. Being a mom of four kids, I love the idea of not having to pick pepperoni off my pizza. It’s so much easier when everyone can get exactly what they want. I get what I want. They get what they want. Everybody’s happy. I feel like it was time. People have been to other Your Pies, and to other places that have this kind of concept, but Wilmington had never had one.

The minute they figured out what it was, everyone was like, “Oh, yeah, we want that.” 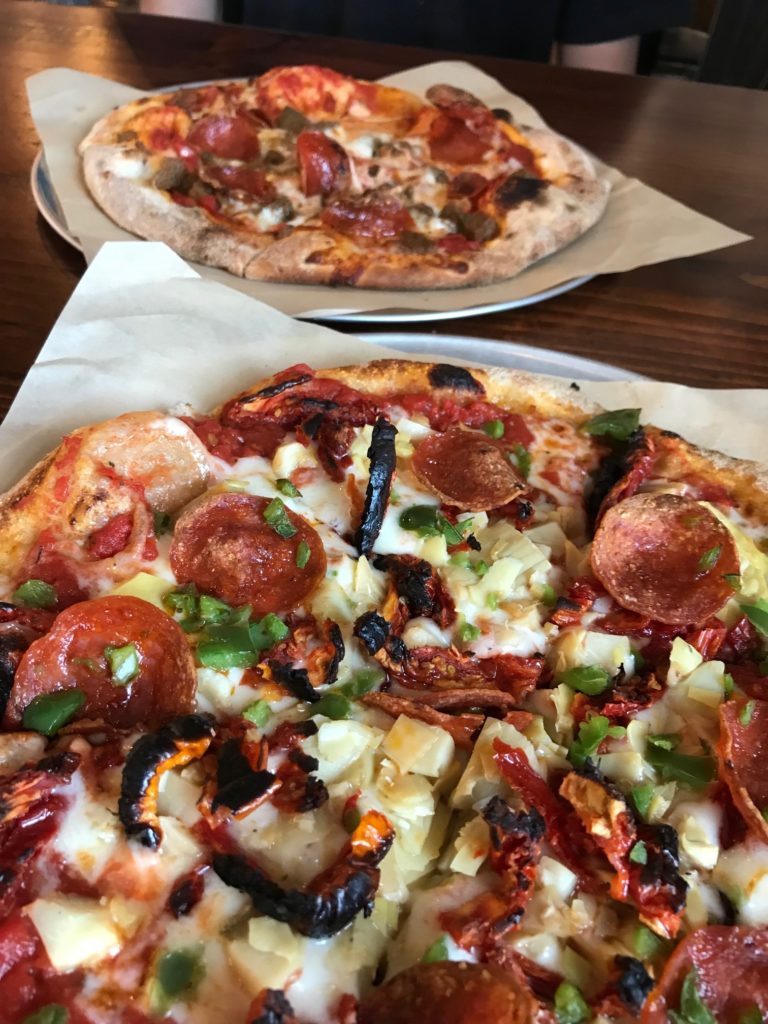 We made it easy by not creating a menu where you charge for each topping. Or that there’s an upcharge after four toppings. Our pizzas are $7.99 for unlimited toppings. That makes it easy, and it makes it affordable. Nobody used to do that.

We never get tired of pizza.

Truth is, we still eat this all the time. I really like the paninis. Jada is a pizza person, and I’m not so much. Here, you can order your paninis just like the pizzas: unlimited toppings for one price. Most people don’t realize that a lot of guys really like a good sandwich, and that being able to put together exactly what you want on it is a great feature. If you know what you like, you can go down the line and say, this, this, this. That’s how I like to eat.

Of course, we have salads for variety, too. But I pretty much eat pizza all the time. I love making up new pizzas. My bacon cheeseburger pizza is the latest one. It’s one of our most popular and I thought of it because although we are a franchise, we have the leeway to be creative within the variety of toppings that we offer. I love making combos and working with creative suggestions to come up with feature pizzas. 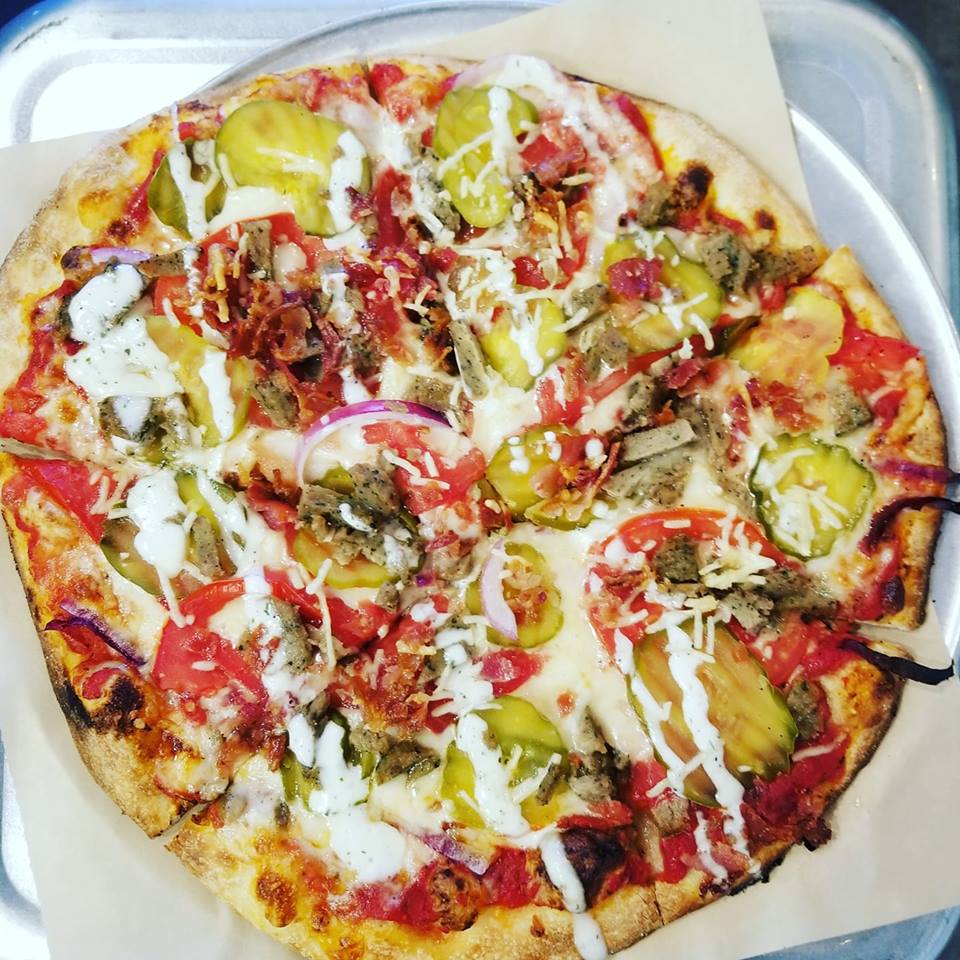 I used to love cooking at home, but working twelve hours days, seven days a week really doesn’t allow for me to put the time into it. The kids get a lot of pizzas.

I love to cook, I really do, though. I have every kitchen gadget that was ever invented. All those “$39.99” tv specials. I have all of them.

She loves the air fryer!

I do love the air fryer… I do have two of them. I really do, though, I have to say, I love my Ninja crockpot. I use it a lot. And I’m scared of my… that steamer, the sous vide, pressure cooker.

My newest favorite thing, though, is something my mama got me, a real cast-iron pan. It’s amazing! I had never had an old-fashioned, fat cast iron pan. I have all the fancy Le Creuset, and all those kinds of pots and pans, but now I am in love with cast iron. We cooked steak the other night in it and it was to die for.

Find Your Pie on Facebook, and see the Your Pie Wilmington website for fundraising events and other happenings.