For the 2nd Annual Cape Fear Craft Beer Week, the Ultimate Brewing Championship was a super kick-off event. Local breweries gathered to entertain, showcase their brews, and compete for the honor of Wilmington’s brewer of the moment.

The long-awaited week has arrived once again, and we are mid-way into it, but not too far in for you not to take part: it’s Wilmington’s week of Cape Fear craft beer fun!

Upon our arrival, we selected a beer glass that had a list of beers of the night. Each of these 13 brews boasted of ingredients that varied from Oysters & Coffee, Chocolate & Carolina Reapers, Grits & Maple Syrup, to Raspberry & Hibiscus. While we waited for the event to take place, we had our choice of many free local beers to start the night, as well as delicious food options for purchase from one of Port City’s finest food trucks, Port City Que.

Once the competition began, the brew teams and breweries were announced one-by-one, dressed in distinctive costumes to present their own individuality — and intimidate their fellow brewers. Following our brewers’ introductions, attendees (with us among those fortunate souls) were set out to sample the amazing entries of the night.

Each beer offered up its own unique aroma and taste. Not even the most athletic palate could describe 100% of the unique ingredient choices they were tasting. Beers varied from sour, bitter, salty, fruity and aromatic. The night was filled with laughter, good beer, and just a seriously fun time with our fellow local friends and businesses.

Port City Foodie readers, heed this: make sure you don’t miss next year’s Cape Fear Craft Beer fun, especially the brew competition for a night of fun and friendly competition. Year round, don’t forget to support our local breweries.

Oh. And the winner was… Wrightsville Beach Brewery, with their Raspberry and Hibiscus Gose. 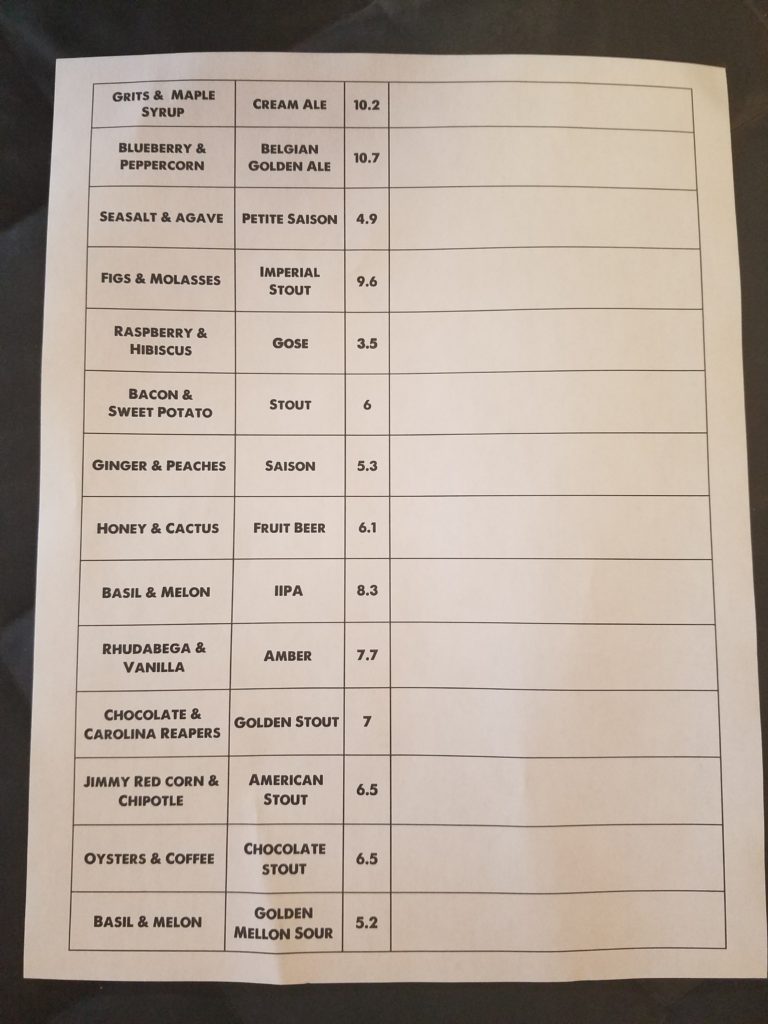 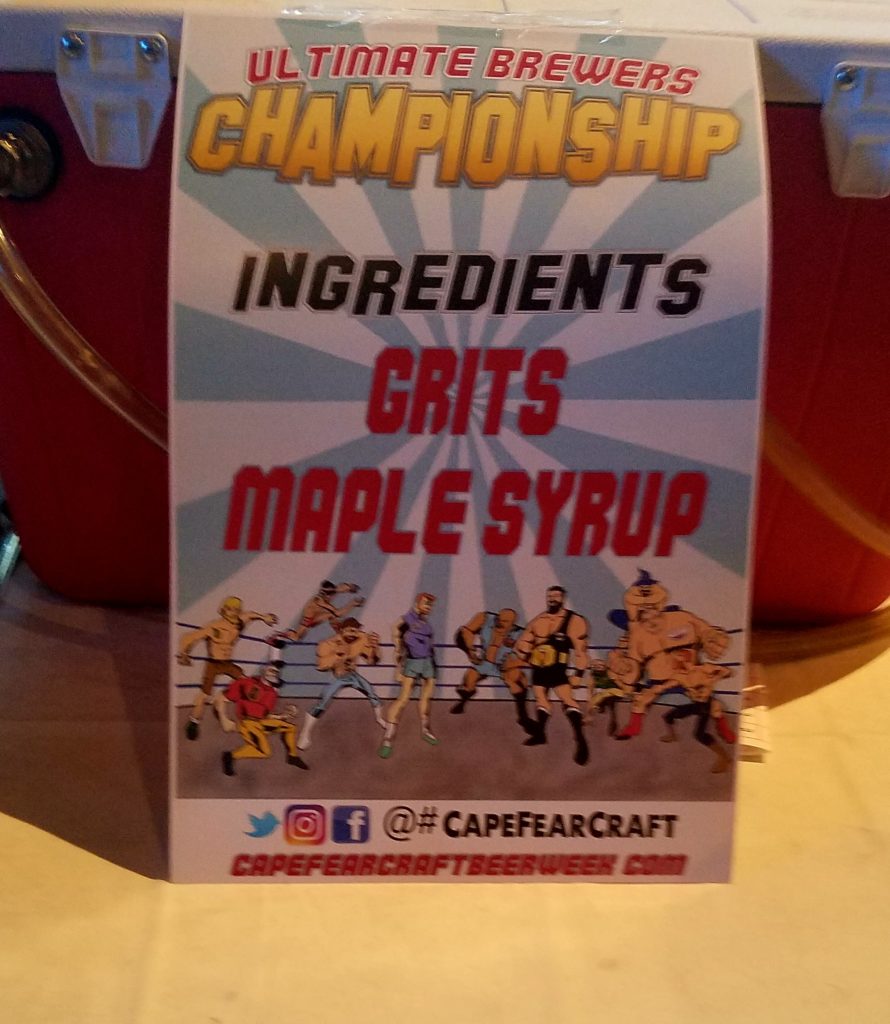 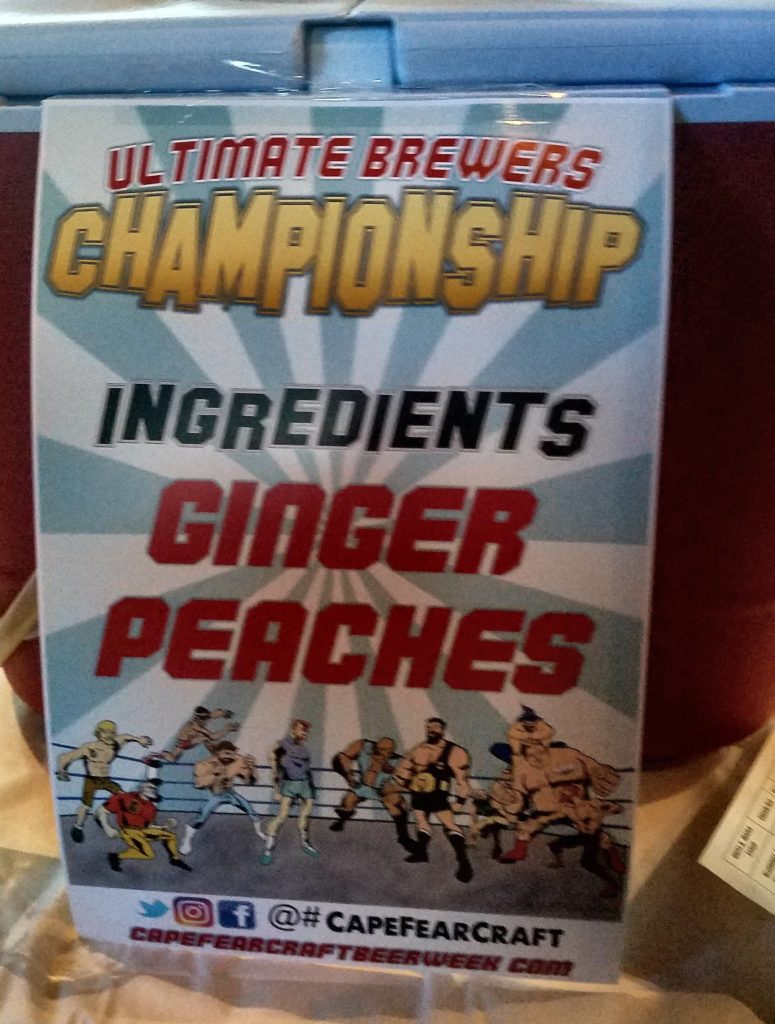