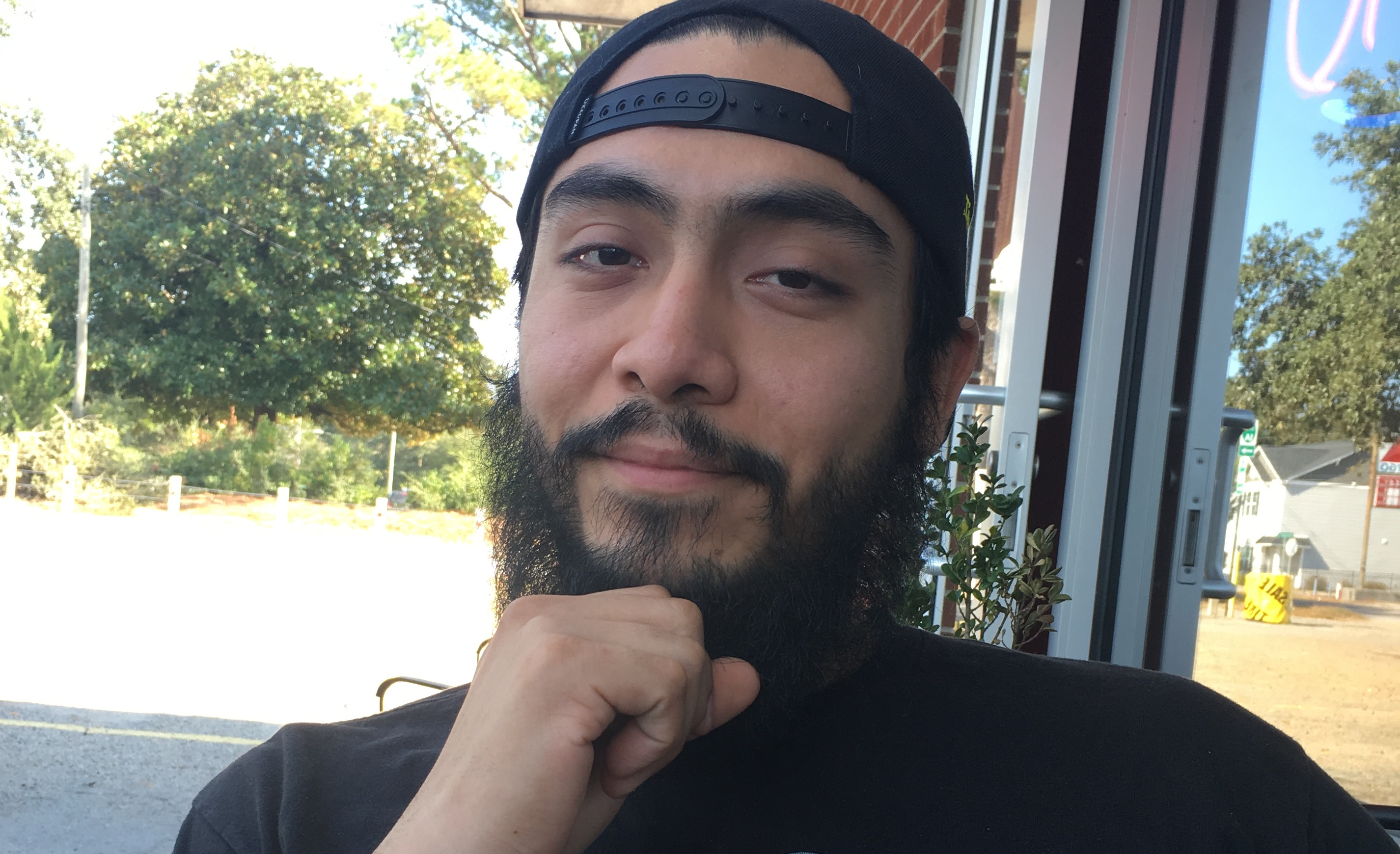 “If you have good products, and you have good intentions, and you make good food, then it will be noticed. That is coming out in the food scene in Wilmington, and that’s something to value.“

The food that really gets me going is kind of what everyone is trying to do now, it’s classic and simple, and done well, with modern techniques. What I’ve seen at places like Rx and Pembroke’s, and Catch. It’s really cool because now I feel like my hometown is starting to progress in the food scene. We have wonderful farms, and seafood, and products here in North Carolina that we can use, and I think that’s the direction that Wilmington is going in. North Carolina has a huge history in that kind of culture, we are a huge agricultural state, and when it comes to food themes, Asheville kind of breaks that barrier. 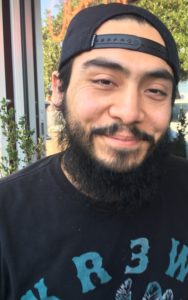 I think it’s good that we won the [Got to Be NC Competition Dining Series] Wilmington competition, because it puts Wilmington on the map. That’s good for the whole town. Wilmington should be a food destination. That really sums up what I believe: that we have the beach, and bars for drinking, and that’s fun, but, don’t miss this great restaurant scene.

It’s here, and the wheels are starting to turn a little faster. It’s great to see it, because that’s why I’m here. The whole reason I left Wilmington before was because back then I didn’t think we had really great food, and I had heard about what was going on in Asheville.

Finding his way back to Wilmington, via Asheville and LA

I grew up here, going to elementary school, and then New Hanover high school, and then I moved to Asheville. I lived there for about six years. That’s where I got most of my cooking experience. I worked for a lot of different types of chefs. At the time, that cooking scene was almost like the polar opposite of the Cape Fear area, but in good ways. It reminds me of Wilmington in that it’s kind of a small community: here, I can go out to a bar and see someone I know from high school, and in Asheville, you can always find someone you know, too, who is in the restaurant industry. It’s small enough where I felt comfortable in it, but there’s space. It’s beautiful out there. There’s a lot of cooking stuff to do and I really loved just working there. But then it got to a time where I was like, it’s time for me to do something different. So, I came back here.

I was at Boca Bay, and then Chef Sam Cahoon got the gig across the street at Ceviche’s and I was like let’s do something together again. Sam had gotten me a job at Fox and Hound when I was still in high school. I’ve really only worked at two places here in Wilmington. I came back and helped him, and then I moved to Los Angeles.

LA was a big eye opener for me: the styles and types of cooking. I worked at a whole animal butchery restaurant, The Village Idiot at Melrose and West Hollywood, and they did a half a cow, and a half a pig, every week. We cut them down and did everything that was needed for the menu. From time to time, we would do special events too. It’s kind of well-known for the area. I worked there for about eight months, and then I went to work at Terrine. I worked there from brunch to dinner, and they put me as sous chef a few months after I had worked there full time. That’s where I met my girlfriend. She works at Chef and Farmer now, doing pastries – she was doing pastries out there too. We moved back when Sam asked for my help here again, and now we’re back in Wilmington.

Being in the food scene

I never when to culinary school, so what I have is lots of experience under my belt. At the end of the day, it’s about your effort, and how much you learn from all the places and people you work with. I’m working as a personal chef, and collaborating with various chefs on different projects, like Port City Pop-ups, which is a good challenge right now.

Read about the Got to Be NC championships and Aldo Garcia, personal chef, at:

“Chefs from Ceviche’s will represent Wilmington in the Got To Be NC championships this Saturday,” Port City Daily, Nov 11 2016