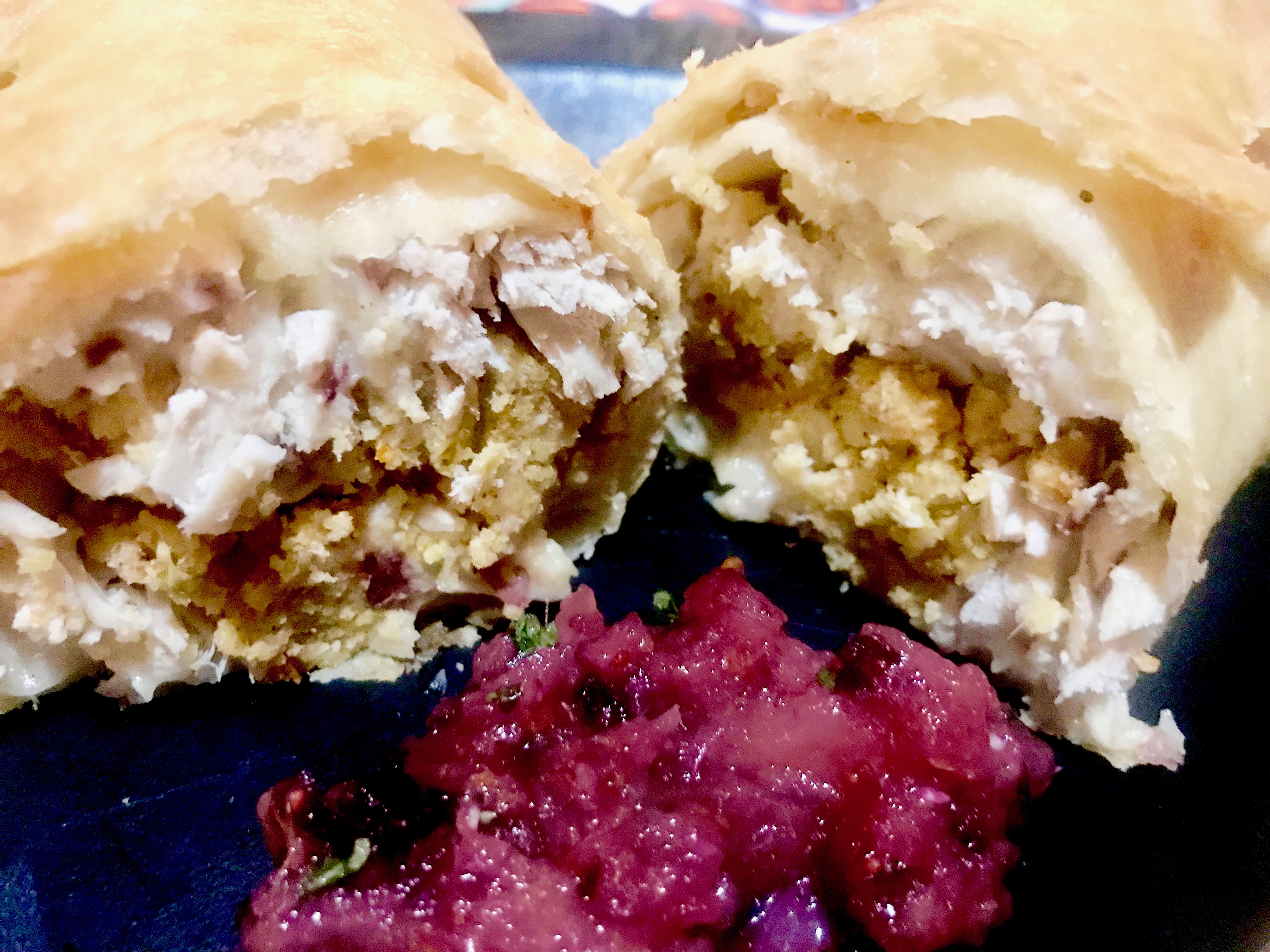 As the rest of the nation waits for the upcoming Thanksgiving holiday to enjoy family get-togethers focused on the traditional picturesque turkey dinner, those of us lucky enough to live in Wilmington don’t have to.

A local landmark, Flaming Amy’s Burrito Barn, has created somewhat of a holiday season of their own that the Port City waits for with just as much enthusiasm. For a three week period every year, they release the highly anticipated 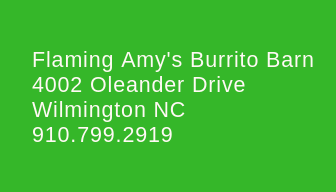 “ChurkeyChanga” and we can’t get enough of it.

What is this culinary delight with the crazy name I speak of?

Well, take fresh roasted turkey, slather it in garlic-y mashed potatoes and cornbread stuffing, then lovingly swaddle it in a flour tortilla and deep fry until golden brown and crispy. But that’s not iiiiiiiiiiit! Apply a bit of heavenly jalapeño cream gravy, bring along a side of cranberry salsa to this mouthwatering party-on-a-plate and THAT, my friends, is the “ChurkeyChanga.”

Anyone who’s had it knows the flavors are delicious and a great way to ring in the holiday season. Those who haven’t had it yet better get over to Flaming Amy’s before time runs out because you’ve only got until November 21st.

This pseudo-season has grown somewhat of a cult-like following and for good reason. So drop what you’re doing, call your friends and family and meet up to get your “ChurkeyChanga” on. Your taste buds will thank you. Get to FLAMING AMY’S BURRITO BARN.