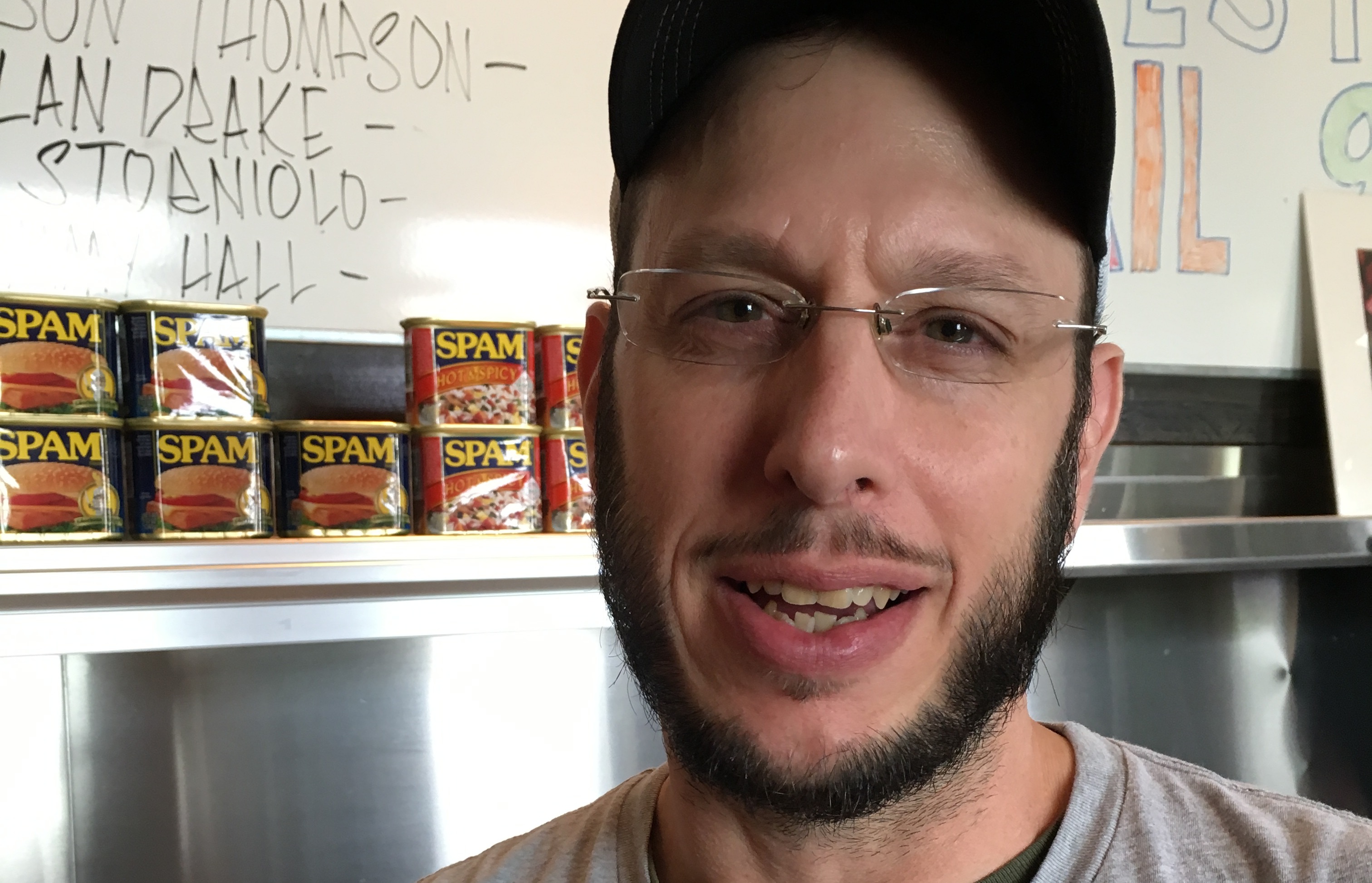 “What we do, as the name suggests, is take detours. I come up with the sandwiches. But if you check out the menu, they are fairly common categories.“ 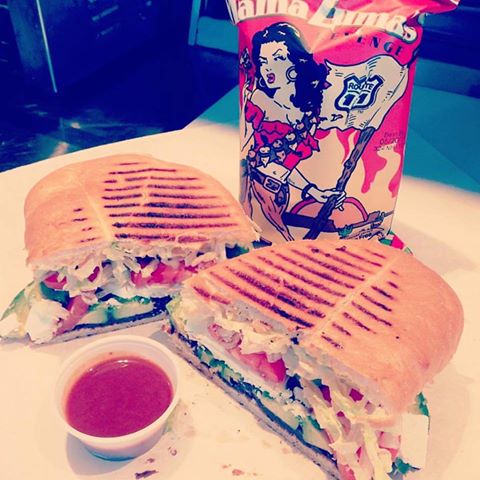 On being a sandwich master

Like bánh mì sandwiches, Mexican tortas, hoagies… Brazilian bauru … there are 30 on the menu, but some that you can have different choices and combinations, so it comes out to about 40 sandwiches. Like you can add kimchi to the bánh mì, and then there’s a couple vegetarian ones where you can have your choice of either tofu or jicama.

One of my favorite sandwiches is the Spam bánh mì, it’s an excellent sandwich. It’s a hard sell, but typically when people try it, they really love it. People from Hawaii, or who have done a little traveling – like to the southeast Asian islands – are more familiar with Spam. 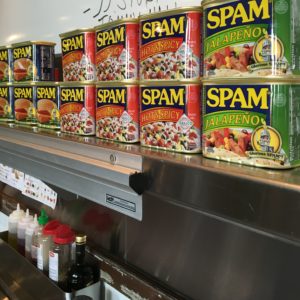 The menu can also not be just how I have it written up there. It can be overwhelming. There are a lot sandwiches. On the menu, some people think octopus is unusual. I don’t consider anything real crazy. Having some just very common choices helps people if they are having a hard time deciding. They can go to something they are familiar with.

I guess I was always a sandwich lover, but it was more about trying to find a niche. And having done a little traveling – that’s the overarching theme of the menu. These are kind of like working class, or like, street fare. So, the Vietnamese bánh mì, the Mexican tortas, are what you often find local, in the markets and stuff. Like hoagies would be a working class sandwich; clubs not so much.

I don’t have anything crazy in my fridge at home. I don’t even live at home! I go home to sleep. There’s nothing there.

I eat a lot of sandwiches. I like ramen. I like food in general. I don’t have anything in particular where I would say, “I have to have this.”

Fitting into the neighborhood

The neighborhood is a great neighborhood. I’ve lived here since 2005. Some people make it sound like a difficult part of town, but I’ve never had any problem with it. I started off with putting free libraries 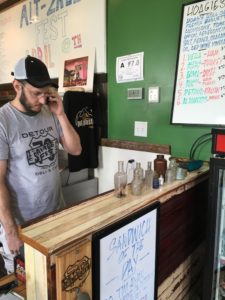 I had a produce place down the street – Library Bodega – I was a little bit ahead of the curve. There was really nothing in the area at the time. There was Goat & Compass, but there really wasn’t anything else in the area and produce, you have to… it’s volume. You really have to sell a lot of produce to keep it going. The community is really kind of small. There’s this area, and the downtown area in general isn’t that populated and this area even more depleted. You’ll see a lot of vacant lots here. I live just a couple blocks away. I love the [Brooklyn Arts District] neighborhood and want to see it grow and prosper and I was just trying to come up with a business that not only the community itself could support it, but I had to come up with something that I could bring people from outside to the community. So it had to be something special. When I was younger, I worked in restaurants, so I had some experience with it, and this is something that I came up with to bring something to the neighborhood. We’re working on two years – it’s actually a year and eight months. Quite a bit of our business is carryout. Most of our business is Monday – Friday, the lunch rush.

One sandwich at a time